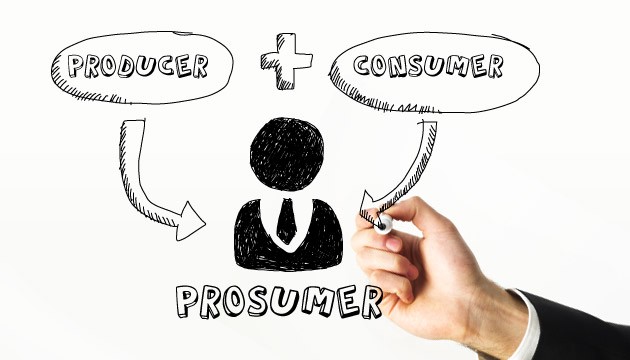 The term prosumer is not new. Almost ten years ago, Nike allowed its customers to personalise their trainers through an online tool. So what's new in the arena of prosumers? Perhaps, first, we should define the concept. What are prosumers?The term prosumer is formed by the fusion of two words in English: producer and consumer. Occasionally it is also associated to the fusion of the words professional and consumer.

What does this mean? The web has opened the opportunity for consumers to customise the products they acquire online. Although the boundary between the concepts isn't always clear, do not confuse the term with crowdsourcing, where a company can speak to a group of people to reach a consensus or a better option on something, as in the case of 99designs.

In 1972, Marshall McLuhan and Barrington Nevitt suggested in their book, Take Today, that with electronic technology the consumer could become a producer at the same time. Currently the term also applies to those users who act as human communication channels, which means that at the same time being consumers, they are also content producers. Clear examples of this include Pinterest, Quora, and Impulse.

However, there are also interesting cases in retail. Recent examples of prosumer success has been seen with Nike (as already mentioned above) and Tous by You.

Tous by You is defined as an "ultrapersonalisation service" for female handbags. The bag is a blank canvas from which you can customise each of its 7 parts with a different skin type. That allows for 116,328 combinations! There are, therefore, very few chances that there are two bags equal. Tous ensures that each bag is made by hand, guaranteeing a unique finish to the last detail.

While this is not very different from what Nike did, Tous by You now invites you to customise the bag in a more innovative way: letting your behaviour on social networks determine your handbags design. The website connects to your Instagram or Facebook profile and analyses, "according to its algorithms", if you are an introverted or extroverted girl, if you prefer night or day, if you prefer pastel or saturated colorus, if you like fashion, and if you have been traveling lately.

As a result, a purse related to your own character is proposed, which the user can buy or modify to their liking. Additionally, during the customisation process, a personalised poster is created with motifs, photos and colours derived from the design made by the client. The poster can be downloaded in PDF or shared on Facebook, Twitter or Pinterest.

As we can see, today marketing goes beyond segmentation, to the complete obliteration of markets. 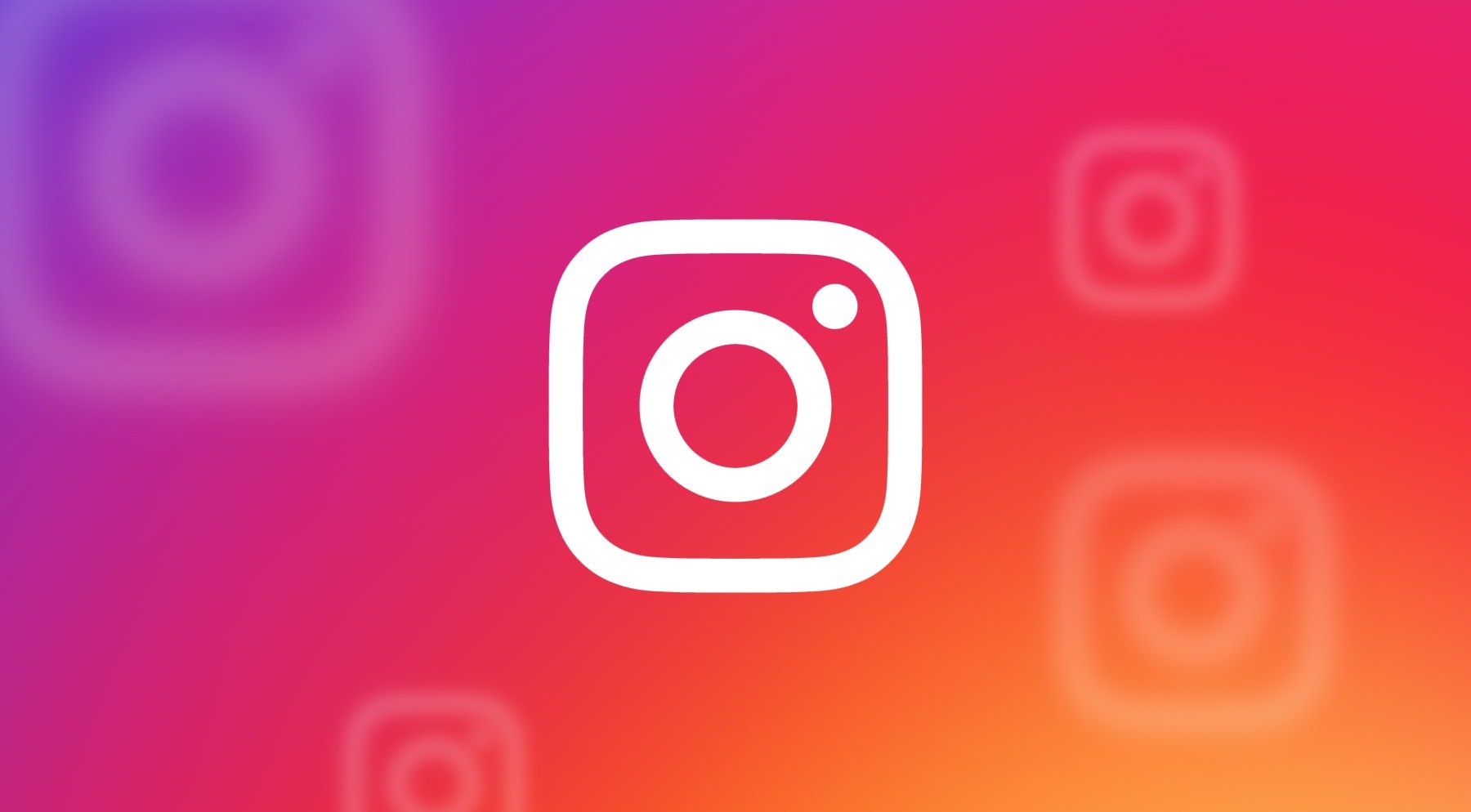 Social Media is a Compliment 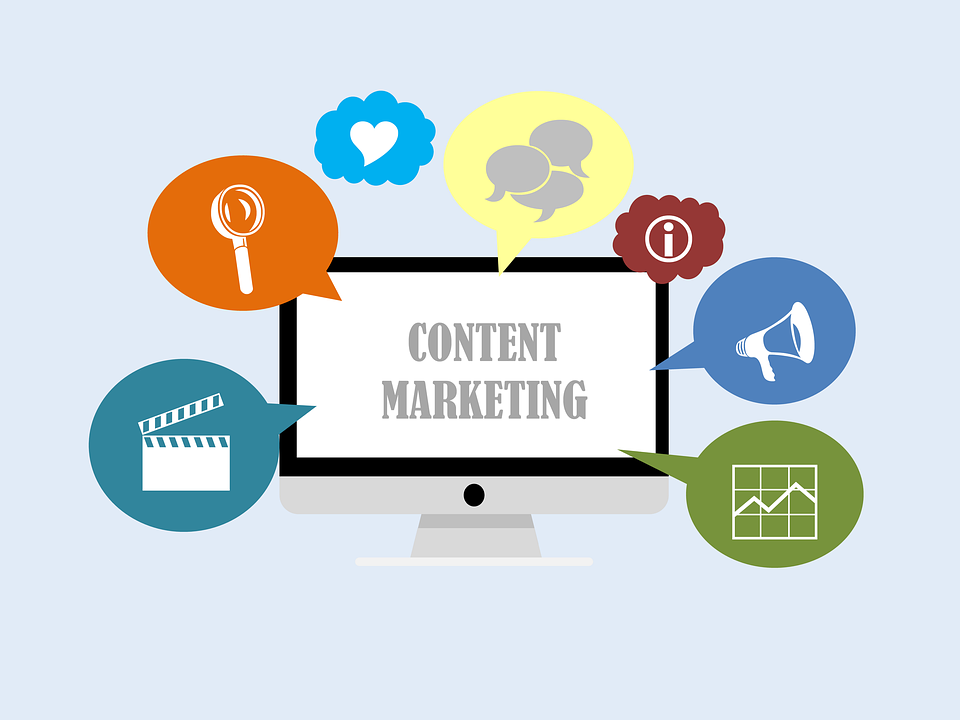 Maximising ROI: Content you should use on social media? 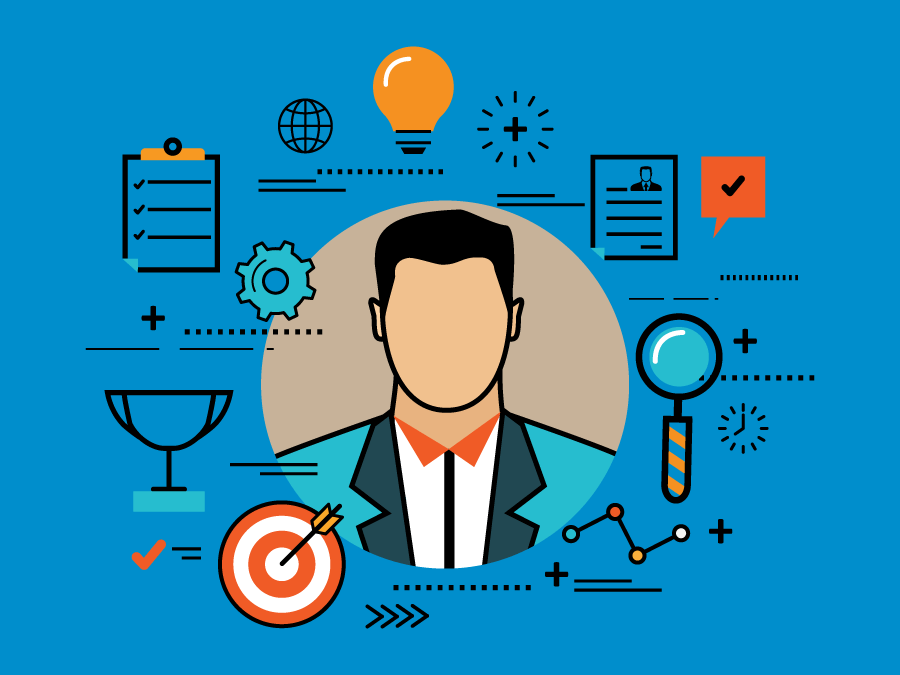 What is your Personal Social Media Strategy?